Fibrodyslpasia Ossificans Progressiva (FOP) is an ultra-rare medical condition that turns muscle, ligament and tissue into bone. Those born with it are referred to as living statues, or ‘Tin Soldiers’. A locally produced film of the same name was funded by NGO The Tin Soldiers, produced by Blink Pictures and premiered at the Jozi Film Festival in October 2019. Its message: To shine a light on FOP victims and their hunt for a cure. Globally: 900 diagnosed. Statistically: 4000 unfound.  It was a simple brief, on a shoestring: media exposure for the movie. It became far more. 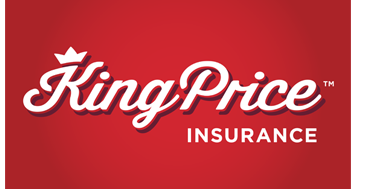 King Price Insurance: When others don’t make sense, we do. 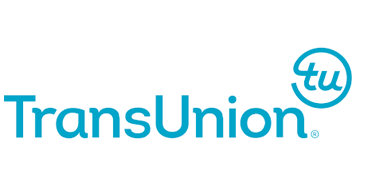 TransUnion South Africa: From credit bureau to information for good.

Orlando Pirates: Best use of an event to build/change reputation