#BizTrends 2020: How diminishing trust is changing the PR and comms game

Back to Our Thinking 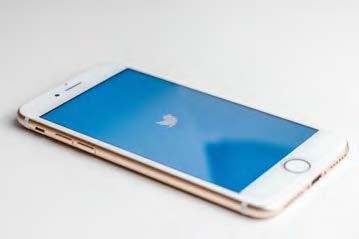 #BizTrends 2020: How diminishing trust is changing the PR and comms game

Let’s not beat around the bush. There are three main forces that will fundamentally shape the world of PR and business communications in 2020 and beyond. To be accurate, it’s more like one seismic shift, and two critical skill-shifts that will be needed to survive.

The most important: Trust in the media (and influencers) is diminishing by the day – and it’s not going to stop any time soon. The effect this is having on our industry, cannot be underestimated.

We live in a world where fake news and unverified hearsay is delivered in the same way as real news. People pick up BBC along with the latest garbage from the Twitter trolls on the same feeds. In fact, you’re generally more likely to get fake news – where people with an agenda are deliberately distorting facts – and unverified facts before the credible news actually arrives. This challenges the relevance and believability of media in ways we cannot even start to imagine.

Last week, I watched actor and comedian Sacha Baron Cohen make an incredibly powerful speech at the Anti-Defamation League. I’d suggest you watch it. In his talk, he basically calls modern social media ‘the greatest propaganda machine in history.’ Because their financial model is based on clicks, they deliberately serve the content that keeps people engaged – ‘stories that appeal to our baser instincts and that trigger outrage and fear.’

In a world where it’s all about clicks, the clickbait will always win. Speed will outweigh accuracy. Lies will spread faster than truth. Owners of social networks throw their hands in the air and say they’re just the platform. But as Cohen says, it’s time for them to start taking responsibility – perhaps to the point of reworking the entire financial model on which social media is based.

Deep fakes are particularly terrifying. With today’s technology, if you have a few half-decent pictures of a person, you can create a realistic video of them saying whatever you want them to. Adobe has showed off software that lets users edit recordings of speech as easily as you edit a picture. It’s never been easier to put words in somebody’s mouth, in their own voice. And nobody would ever know the difference. Or bother to check.

It is getting to the point where we can’t trust anything we see and hear online. We certainly should not be trusting ‘news’ on social media.

The Reinvention of the PR and Comms professional

More often than not, the mandate we get from companies nowadays is largely a marketing one. So we’re going to have to evolve into comms people with a range of skills, including marketing, social media, digital and content. More than that, we have to become fully-fledged business consultants. We’re seeing a clear trend towards clients who have multiple specialist agencies, but they end up working first and foremost with the agencies or comms people who ‘get’ their business the best.

A return to creativity

And finally, with people growing wary of the information they’re being fed in the media and social media, PR and communications is going to have to get super-creative. To stand out in a cluttered world, we’re going to have to find better ways to get – and keep – people’s attention. We’re going to have to tell stories that can demonstrate their accuracy, transparency, and honesty.

We’re going to have to tell stories of who our clients really are, how they operate, and what their purpose is. As general trust levels wane, there’s going to be a greater demand than ever for stories and content that are relevant and authentic. Trust has never been this important in the relationship between a business and its publics – and we’re going to have to raise our game like never before to deliver it. 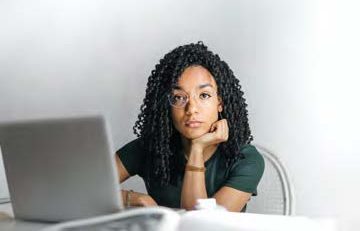 Communicating in the time of COVID-19 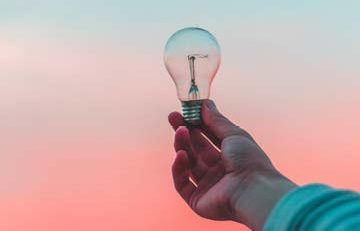